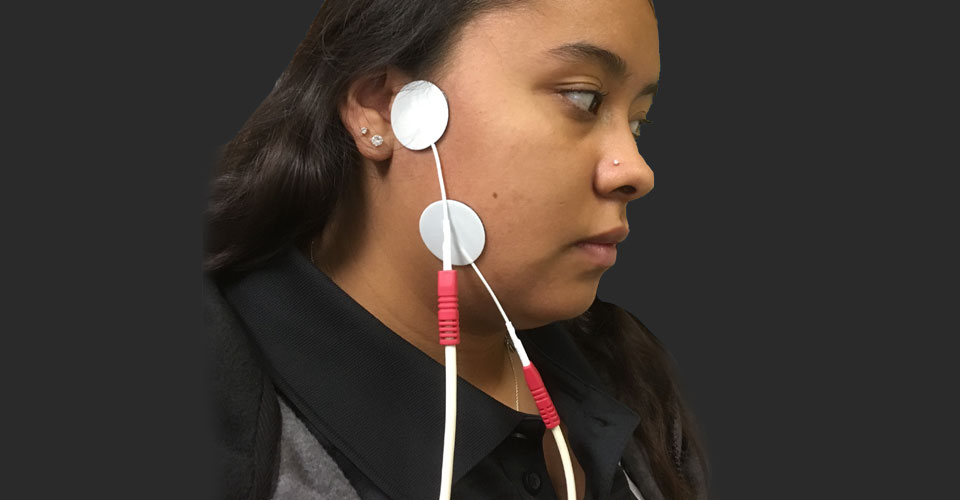 Fothergill’s Disease (FD) also known as Trigeminal Neuralgia is characterized by paroxysmal attacks of severe, sharp, stabbing, electric shock-like pain affecting one side of face mainly second and third divisions of it. It can be triggered by chewing, speaking, and cold winds. Most of the time patients with FD or TN showed partially or refractory responsiveness to drug therapy or surgery for relief of pain. Hardly any studies have reported the role of physical therapy in Fothergill’s Disease or Trigeminal Neuralgia.

The present study was conducted on 5 (M:F=1:4) patients of FD/TN with age being above 40 years. They were referred to the Neuro-Physiotherapy Department from the Department of ENT and Dental over a period of one year in India.

Obvious limitations of this study included the research design itself in the form of pilot study that limits generalization of the concepts to other individuals with similar problems and short-term follow up of only four weeks and only 5 subjects were used. It is recommended to perform similar studies with a larger sample with long-term follow up.

Here was the proposed treatment to help relieve the severity of symptoms with trigeminal neuralgia.

For those suffering from trigeminal neuralgia, please let us know if this approach provides any relief.
Sincerely,